Introduction to the composition and principle of electronic locks for hotels and homes.

An electronic lock is an electronic product that controls the operation of the circuit or chip (access control system) through password entry, thus controlling the closure of the mechanical switch and completing the unlocking and locking task. Nowadays, the widely used electronic door lock is made by programming with the chip as the core. The main components are: single-chip microcomputer, clock, keyboard, LCD screen, memory, demodulator, multiplexing and line monitoring, A / D conversion, buzzer and other units.
There are many types of electronic locks, including simple circuit products and chip-based products with higher cost performance. Today, widely used electronic code locking is done programmatically with the chip as the core. In the field of security technology protection, electronic code lock with anti-theft alarm function replaces the traditional mechanical code lock, which overcomes the shortcomings of mechanical code lock with less code and poor security performance, thus which causes the code to crash both technically and in performance. The above is vastly improved in one step.


Today, most electronic locks focus on the 51 series single-chip microcomputer (AT89051), equipped with the corresponding hardware circuitry, to complete the configuration, storage, identification and display of the password, drive the electromagnetic actuator and detect its drive current value, and receive the sensor alarm signal, send data and other functions.
The single chip microcomputer accepts the entered code and compares it with the password stored in the EEPROM. If the password is correct, the electromagnetic actuator is unlocked; if the password is incorrect, the operator can enter the password from the beginning, up to three times; If it is all three times If it is not correct, the single chip microcomputer will alert the smart monitor through the communication line. The single-chip microcomputer sends each unlock operation and the current value of the electromagnetic actuator drive current as status information to the smart monitor, and also sends the alarm information received from the sensor interface to the smart monitor as the basis for smart analysis.
Wireless electronic locks. Electronic door lock without door lock can be mainly used in logistics transportation, warehousing, milk transportation vehicles, cash transportation vehicles, refrigerated vehicles, medicine delivery, tobacco delivery and other transportation areas. For example, it is used on the doors of cash transport vehicles, registration covers of special vehicles and warehouse doors to guarantee the security of the goods being transported or guarded and to prevent theft. The electronic lock uses a mechanical lock body to contact the skills related to the Internet of things. The lock body has a built-in wireless transceiver module. When the lock body is opened and closed, the wireless transceiver module transmits the lock open and closed signals to the long-distance monitoring host. If the unlock signal received by the monitoring host appears in an abnormal period, the signal will be judged as a stolen open and lever signal, and the monitoring host will immediately generate an alarm message for relevant personnel to deal with it in time to avoid financial losses. 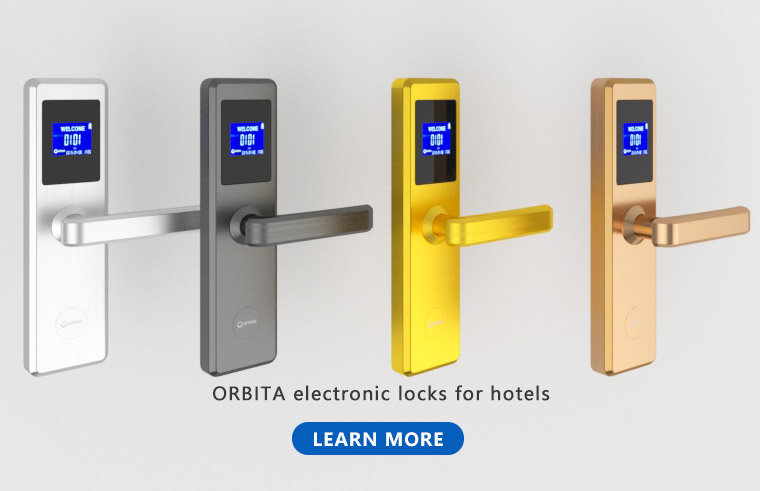 The composition and application of electronic locks.


The core components of the electronic lock: main board, clutch, fingerprint collector, password technology, microprocessor (CPU), intelligent emergency key. As a fingerprint lock, the most important thing should be the algorithm chip, that is, the heart is better, and you can do a good job of the mechanical part. If the degree of recognition is high, anyone's fingerprint can be opened, then what use is it?
Second, no matter what type of lock, its essence is still a mechanical product. Fingerprint lock is a modern high-tech use model to transform traditional industries, and its main technology is, first of all, the understanding of mechanical technology. Mechanical technology mainly consists of the following five aspects:
1. The reasonable design of the front and rear panels, that is, the appearance, is a sign that is significantly different from similar products. More importantly, the design of the internal structure directly determines the stability and function of the product. This process involves multiple links, such as design, mold making, and surface treatment. Therefore, manufacturers with more styles, relatively speaking, have stronger design and development capabilities and better stability.
2. Lock the body. That is, the main body of the bolt that can be connected to the door. The quality of the lock body directly determines the service life of the product. This is the most basic technology in mechanical technology and the lifeblood of fingerprint locks. It is also the most difficult problem to solve in the industry. Ninety-five percent of existing production units cannot solve this problem, mainly through outsourcing. Powerful manufacturers have the ability to design and develop their own lock bodies. Therefore, the lock body is the core component that truly reflects the technical level of the manufacturer, and it is also the core technology of the entire fingerprint lock.
3. Engine. The engine is the driver. Like computer driver software. It is the connecting device of electronics and machinery, the energy conversion center, and plays an important role in connecting the above and below. If the motor stops running or becomes obstructed, the lock will open automatically and cannot be locked.
4. Fingerprint module and application system. This is the basis of the electronic part. The fingerprint module has the same functions in the same industry, mainly depending on the chip and algorithm.
LCD screen
The LCD screen is more convenient and easy to operate, which makes the fingerprint lock more intelligent. The LCD screen setup is not a simple accumulation of materials, but also involves the reasonable design of software and circuitry. In general, the use of this technology is like a fingerprint lock that replaces a mechanical lock, it is an inevitable development of technology and the market!
chip
At present, the professional DSP fingerprint lock processing chip has been successfully developed in China, and domestic manufacturers are burning algorithm software; Most fingerprint lock manufacturers use domestic fingerprint algorithm chips. 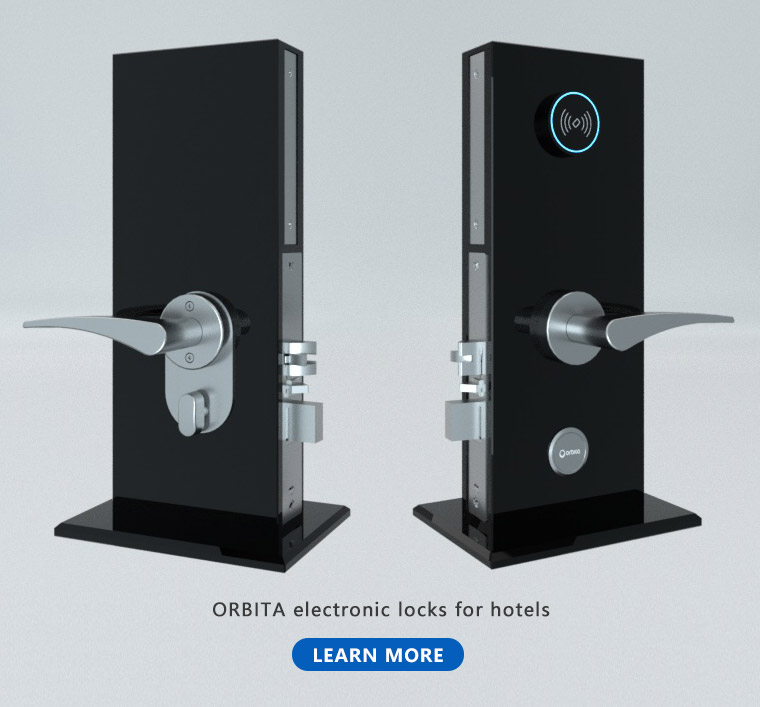 
Fingerprint sensors are mainly optical sensors and semiconductor sensors,
Fingerprint module, password module.
After years of development, smart locks have shown different development trajectories in different application environments in different industries. Support keys and management software functions are also more detailed.
1. In the power industry, taking the substation as an example, it has gradually become a five-preventive system and one terminal to prevent operation errors. The main function is to regulate operating permits and prevent safety accidents; another application in the energy industry It is about various measurement cabinets. Measurement security is a smart requirement to prevent illegal opening of measurement instruments and prevent electricity theft.
2. In the communications industry, it is mainly used in optical transfer boxes and other cabinets. Its role is to strengthen management, cooperate with smart keys and management software, introduce efficient management of a large number of transfer cases and clarify responsibilities, and unlock the lock with tests.
3. In the special transportation process, transportation of valuable or dangerous goods, in order to avoid the disadvantages of traditional locks and technology-easy-open keys, passive smart locks can be installed.
Relevant data shows that between 60% and 70% of domestic lock cylinders still use the popular pinball lock cylinder in the 1990s. Because it has been circulating on the market for more than ten years, the thieves have studied the internal structure and the principle of unlocking. The technical unlock time has also ranged from a few minutes to a few seconds today, such a lock is useless against thieves and carries serious security risks for the family. Along with the prevalence of aluminum foil unlocking technology in recent years, it has worsened the hidden dangers of family safety. The low-level anti-theft performance of traditional locks can no longer meet the needs of modern home locks. The development of smart locks is the general trend. In today's society, science and technology are the core, intelligence is the trend, and intelligence and home comfort have become the mainstream of life. Smart products are ubiquitous. Smart buildings, smart homes, and smart transportation have gradually penetrated people's lives. At the same time, door locks that are used for anti-theft have also undergone changes over time. Among them, the emergence of smart locks is even more important, to some extent, people's perception of locks and their habits of using locks has changed.
Compared with traditional mechanical locks, smart locks are more secure and convenient. Like Hengwei's smart door locks, it can also integrate functions such as false passwords, burglar alarms, and smart homes, providing multiple theft protections. For example, when a thief uses a fake fingerprint to open the door and wants to enter, the Hengwei smart lock can automatically activate the burglar alarm function to notify the owner or community security personnel. In addition, it can also be linked with smart homes.When a thief enters from a window, he will touch the smart home devices connected to the smart lock, triggering an alarm.
For young people, the need to carry a lot of heavy and dirty keys is something that can be avoided or avoided, and the emergence of smart locks is to rescue them. Without the burden of keys, they can enjoy meetings, games and shopping. After a tiring day, they don't have to carry large bags to the front door and rush to find the keys. Also, after young people who like nightlife have a smart lock, they can easily and freely enter the house no matter how late they come back, without disturbing their family members. In addition, some smart lock management systems can solve the problem of personnel management for first-time users. For example, the babysitter at home resigned, as long as she removed her fingerprint, she can no longer open the door. Safe and convenient features and anti-theft function of smart locks meet the needs of the publicand they are increasingly recognized as an effective way to land in the era of smart homes. In the future, smart locks will become a trend and enter the homes of ordinary people.

Can the hotel industry apply blockchain technology?   NEXT:> 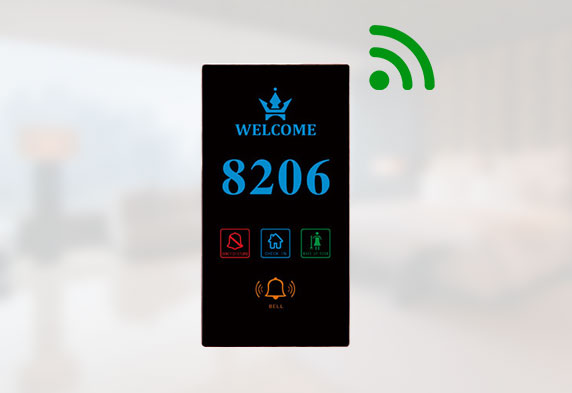 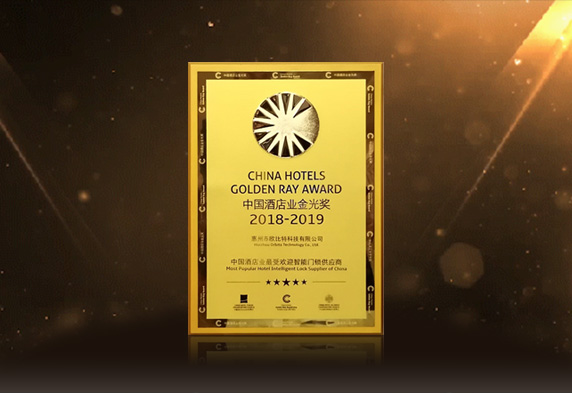 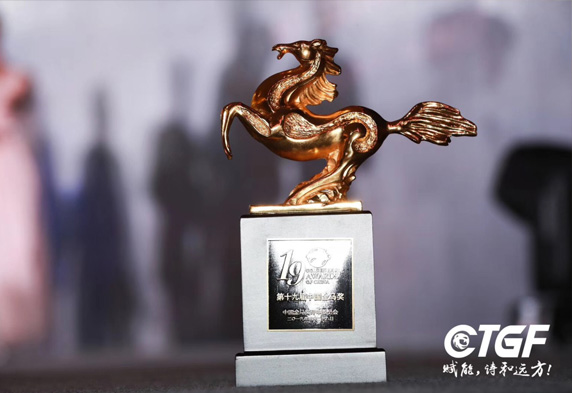 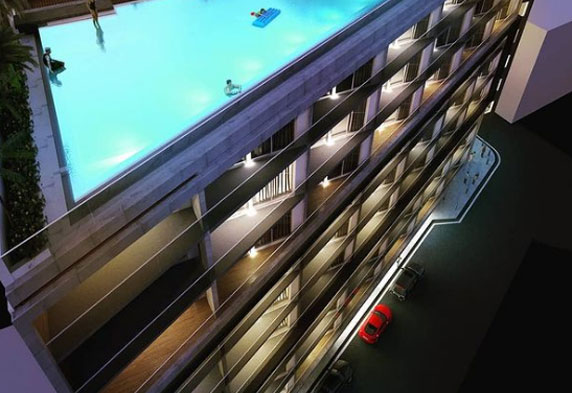 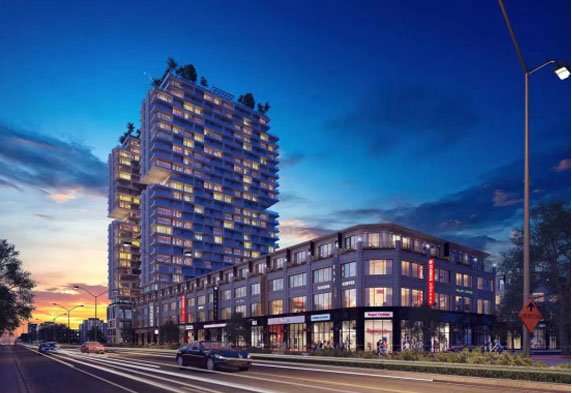 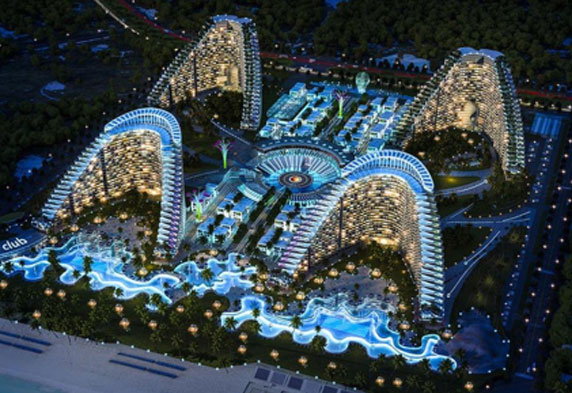 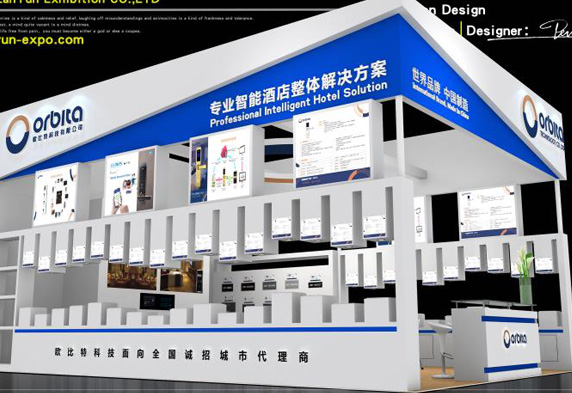